Created for a Houston area brewery, this identity is inspired by military regalia, the B-52 aircraft’s storied history, and USAF typography. The “wings” mark is suggestive of rank striping, while the star and droplet insignia reference Texas and of course, beer. The B-52 performed airborne alert duty under code names such as Head Start, Chrome Dome, Hard Head, and Round Robin, which have been used to identity the brewery’s unique beers. The color palette of the cans is also drawn from classic Air Force imagery, such as the Strategic Air Command’s field of stars on blue. 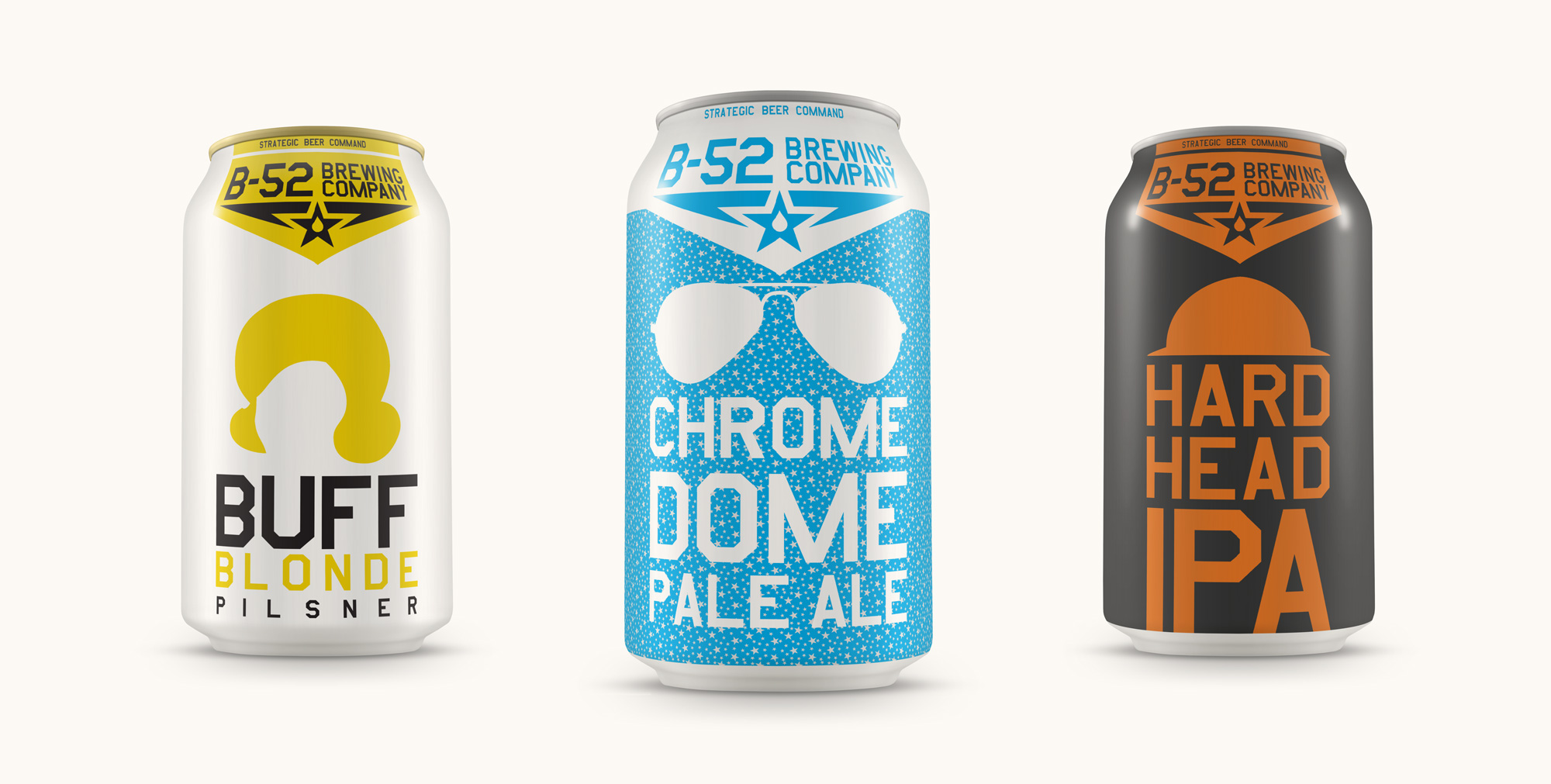 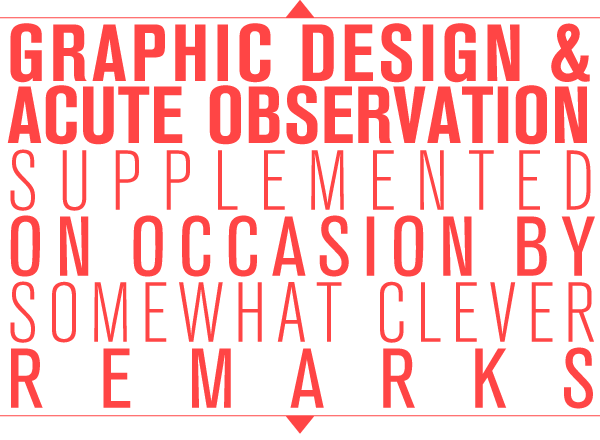